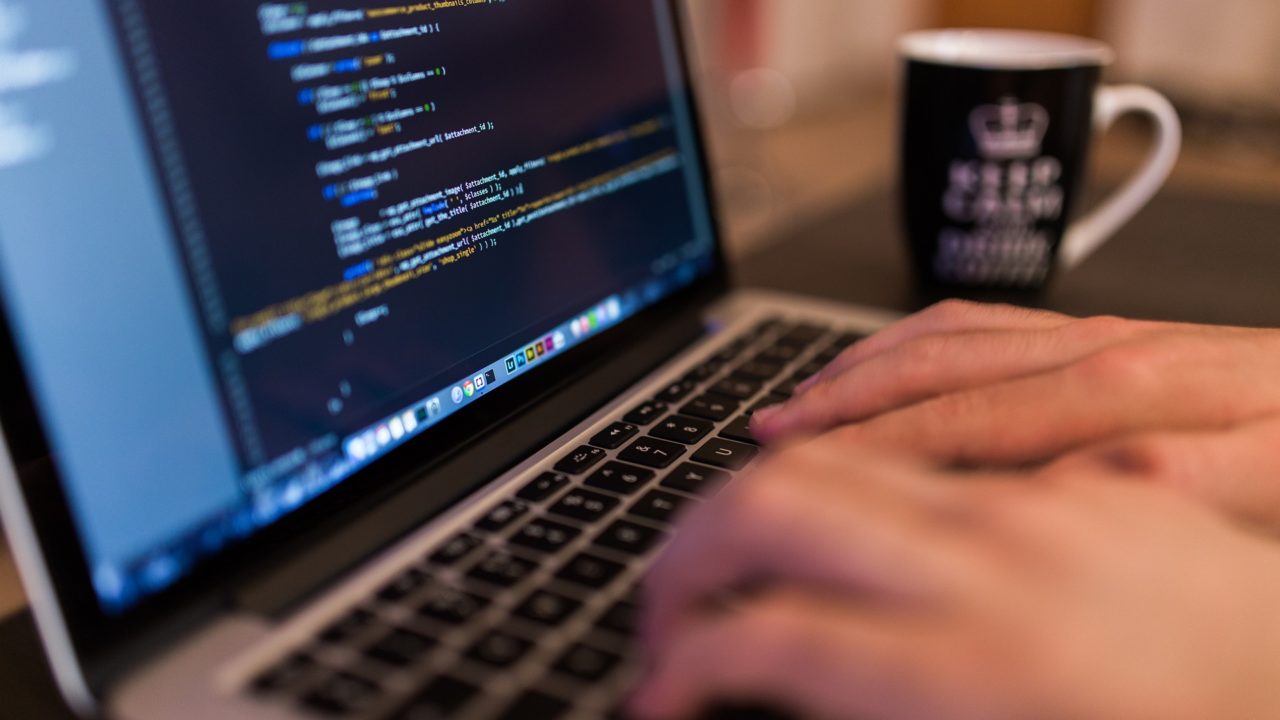 How to break into the Healthcare field as a medical coder

As the population ages, the need for medical coders is growing. The Bureau of Labor Statistics (BLS) expects this field to grow by 21% through 2020, a rate much higher than an average healthcare industry job. Breaking into the medical coding business is not difficult, especially with the demand for skilled coders so high.

Because coding is such a detail-oriented position and the coder’s work affects nearly every area of a medical practice, a novice coder can be quickly overwhelmed. When beginning a medical coding career, there are several tips to make the job easier and make your work better.

New medical coders often come out of a generalized educational program. This is a good foundation, but if you are working in a specialized practice, such as a radiology firm, or cardiology or orthopedic surgery, you most likely will need to dig deeper to understand some of the subtle coding nuances.

It is common for office procedures to carry multiple codes, and many times the office staff takes for granted that you know what those procedures and codes are. In a training course I was conducting last week, we had both the seasoned coders and the new or potential new coders that were moving from Med Recs to coding, and the seasoned coders had lots of questions on things they already had a point of reference on, but I noticed the new staff had nothing to say. I know part of that silence was because they were taking it all in, but part was because they really didn’t understand the concepts.

Spend time with the practice manager learning about the flow of the office and standard procedures so that you do not miss any codes that could prevent the office from being paid properly.

Pull previous superbills (or the EMR patient ledger) and claim forms for the most standard office procedures to see how they have been coded in the past.

Do not assume the codes are correct; review the procedures done against the medical record and perform a mini-audit to see if you would code the record in the same way. This often gives you a solid idea of normal office flow and procedure. Note any discrepancies and discuss them with the practice manager.

Review the explanation of benefits

Review all contested or unpaid explanation of benefits (EOBs) to see if a coding error is to blame. Often transposed digits or simple coder error created the problem. Fix the error and resubmit the record for payment.

Discuss large-scale, unpaid EOBs with the billing and office staff to ensure that you are all working as a comprehensive team to get every procedure paid as quickly as possible.

Online access to CPT and ICD-10-CM coding books and materials is often included with your school textbook purchases; keep both the books and any online access codes in a safe place so you can bring them to your job. Having quick, reliable access to these materials will help you save much time and frustration as you are starting a new coding position.

Make these books your own by using highlighters for language within a code, tab areas that you frequent (out of order sequenced codes), make notes alongside a code that you are not familiar with but see often, and little notes to yourself as to remind what is correct and not correct, e.g. (99152 Moderate sedation- Propofol no, Midazolam/Versed yes).

Whatever helps you best understand and remember, do it. It will help you later if you decide to take your certification exam and on the job.

In 2016, 206,300 people were employed in the U.S. as medical records and health information technicians. Only a fraction of this number had actual “certified” personnel doing the job.

Starting pay and pay by experience

According to a salary survey conducted by the American Association of Professional Coders, the average starting salary for medical coders was around $33,000 per year in 2012 – a figure which hadn’t changed significantly since 2008.

However, the latest round of statistics showed that salaries increased quickly since 2012, and the most recent figure for a starting medical coder in 2016 was $41,000. The same salary survey reveals that coders average about $47,000 after five to nine years on the job and can hit $50,000-$65,000 per year with between 10 and 15 years of experience. Those with over 15 years of experience averaged just over $60,000 per year.

Of course, there are other factors that determine what coders can expect to be paid.

Across the country, the AAPC found that all coders made an average salary of $47,870 per year. However, salaries vary considerably by region. The lowest average salary, $41,709 per year, was reported in the East South Central states.

Pay by level of education

Coders who held a master’s degree out-earned all other categories of education, with an average annual salary of $79,405. But to be fair, coders in those positions were either in administrative positions, consulting positions, had not only multiple certifications in coding but also at least 10-years experience.

According to the Bureau of Labor Statistics, job prospects for medical coders, medical billers and other health information technicians should be good through 2020. The bureau expects these jobs to grow at a rate of 21 percent, 11% higher than the average growth rate for the American economy. However, the AAPC found that about 23 percent of those holding entry-level credentials reported struggling to find a job in 2016.

Remember, the job does not come to you. You go to it. How do you do that? Start cold calling practices. I know it is the most glamorous way to grab that coding job, but some practices just do not have the time to post a job on Monster, or on a job fair website. Also, those sites tend to weed out good candidates, since they only assess what is on paper. Next, put yourself out there.

Take in-person coding workshops to network, go to AAPC and AHIMA chapter meetings and network, choose to start in a different department (billing or medical records or even front desk) and then work your way into the coding position. Once the practice sees you are overqualified for your position, you could open a window to move up, or you could decide you like a different branch of the medical office position.

Lastly, especially on social media, be smart. Complaining about your lack of job or how a certification entity hasn’t helped you only gets you noticed as a complainer that is waiting for that big break. It also shows a potential employer you have limited skills of propriety.

I love Instagram, and Twitter, and have had more business generated through social media reach than ever before. Also, write articles and write a lot. A published author opens so many doors for employment because you now have name recognition. Write about what you know. AAPC, AHIMA, Advantage Health to name a few, are always looking for accomplished writers on the topic of healthcare. Oh and grammar counts.

Everyone has to start somewhere. There is no elevator to the top floor coming off of a new certification or a decision to be a coder. But you can do it if you have the right mindset and the right understanding of what it takes. Good Luck!

Ms. Terry Fletcher is a healthcare coding and billing consultant based in Southern California. With over 30-years experience, Ms. Fletcher teaches over 100 specialty coding Seminars, Teleconferences and Webinars every year. You can find her CodeCast™ podcast series, focusing on Physician Coding, Billing, Reimbursement, compliance, and Medical industry revenue opportunities, on iTunes, Stitcher, TuneIn, and Google Play.